The Gender Inclusive Sourcing Initiative was a joint project between CBS, WEConnect International and the Chartered Institute of Procurement and Supply (CIPS). The aim of this initiative was to immerse women in the local Pakistan supply chain and successfully increase local, regional and global business opportunities for women-owned businesses (WOB) by connecting them with buyers, including heads of supply chains of large corporations and government agencies.

As part of the wider initiative, two surveys targeting WOBs and buyers were developed to help understand the current sourcing situation in Pakistan and the challenges and opportunities on both the supply side and the demand side of WOB. CBS played an important role during the survey phase of this initiative by translating surveys into Urdu to increase their accessibility in Pakistan. CBS engaged the LUMS Literary Society for this translation project.

Following translation efforts, over a period of a few weeks, 45 buyer responses and 75 WOB responses were collected. CBS led the analysis of the collected responses by engaging Dr. Shakeel Sadiq Jajja and Dr. Hassan Rauf from SDSB, LUMS as consultants who analyzed the data and organised the survey findings in a report. This report will be part of a wider report which will be published by WEConnect International. The findings of the report produced by CBS will also contribute to the content development of modules for virtual workshops on “Women Empowerment in Supply Chains in Pakistan” and creating pledges for buyers to source from WOBs, which will contribute to increased gender-inclusive sourcing and have a positive impact on women empowerment in Pakistan. 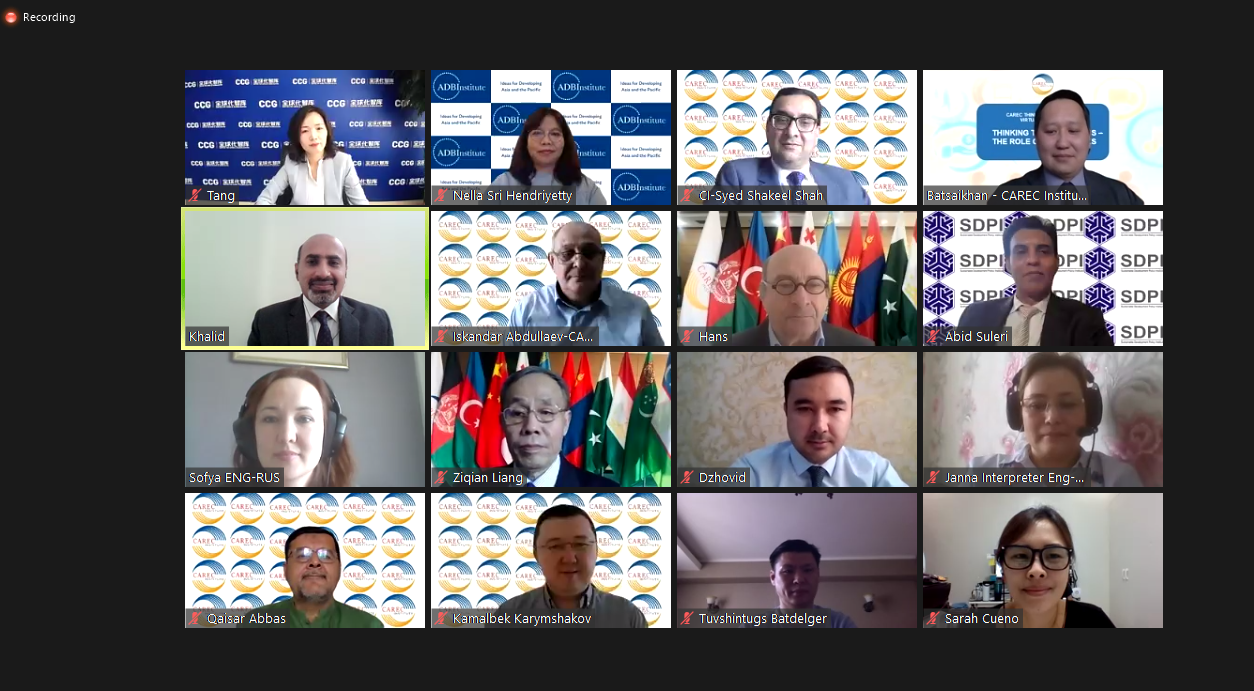 As part of the partnership, on November 20, 2020, CBS attended a Global Entrepreneurship Week virtual event on 'Advancing Women’s Entrepreneurship and Supplier Diversity' hosted by the U.S. Embassy in Pakistan and the U.S.-Pakistan Women’s Council (USPWC). The event followed the launch of the Women's Business Opportunity Initiative, a movement to increase inclusive and competitive supply chains in Pakistan. The event brought together WEConnect International workshop participants, members of the USPWC, and other relevant buyer representatives, women business owners, representatives of chambers of commerce and industry groups, and Embassy and State Department officials. The event featured a section titled 'Women’s Entrepreneurship and Supplier Diversity: Research Findings' in which Henna Babar Ali highlighted the findings of the report produced by CBS. Dr. Farhat Haq, Provost LUMS, was also a part of this section of the event and highlighted the various initiatives that LUMS has taken as part of its institutional commitment to gender equity.