Honour Crimes in Pakistan - There is NO honour in killing 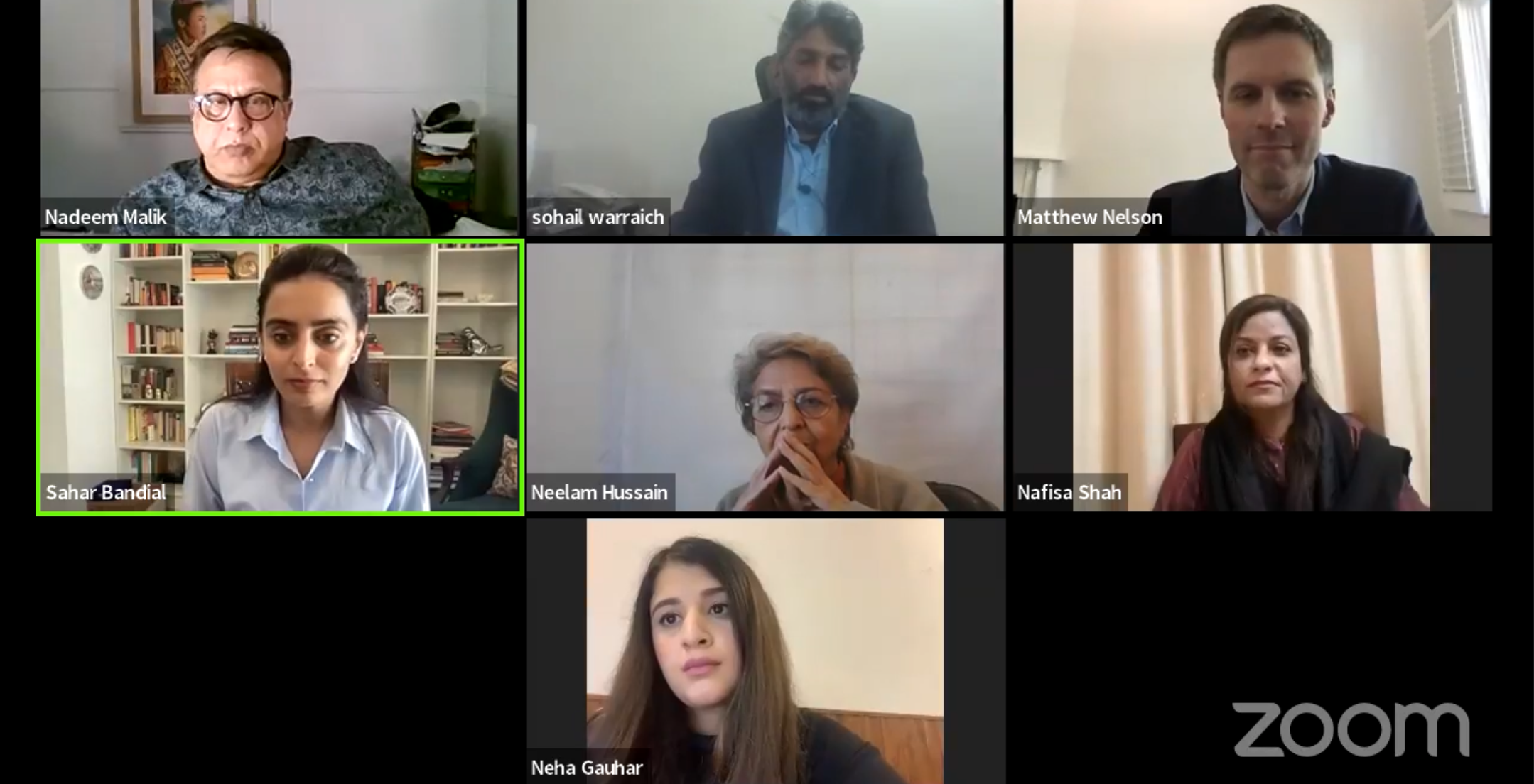 To commemorate the UN International Day of Social Justice (February 20), Centre for Business and Society in collaboration with Asia Institute, The University of Melbourne held a webinar on February 21, 2022 to discuss the grievously important issue of Honour Crimes in Pakistan. The virtual conversation was organized to dissect various reasons and causes; social, religious, cultural, political and economic in nature that lead to honour killings in the country. Statistics have shown that Pakistan has the highest number of honour crimes in the world. Such crimes are rooted in cultural patriarchy and lack of a robust justice system. Despite the Anti Honour Killing Bill which was introduced in 2016, little to nothing has been done to curb the crime.

In the light of recent events where Muhammad Waseem who confessed to the killing of Qandeel Baloch (his sister) in the name of honour, was acquitted after serving just 6 years of his sentence, it became imperative to discuss this issue and develop perspectives

The discussion revolved around various meanings of the term "honour", the amendments in the legal structure that have enabled and condoned the crime, the role of informal justice systems such as jirgas in the villages and how the gender and social fabric  in the country puts  women at a constant vulnerable position of abuse and harm.

Dr. Matthew Nelson (Associate Professor, Asia Institute) concluded the session by reflecting on how a more rigorous legal framework is needed to set precedents to curb the crime, consistent reinforcement and uprooting patriarchy is important in making societies a safer place for women.